Open burrows are used as temporary shelters to permanent dwellings. All burrows have one surface opening and sharp, irregular walls with no evidence of a constructed lining. Burrow elements vary in orientation from horizontal to oblique (0-50 degrees) and rarely vertical (75-90 degrees). The orientation varies along the length of the tunnels whereas chambers tend to be horizontal. The shafts and tunnels are elliptical in cross section with a flattened base, curved walls, and a concave roof. Tunnels and chambers have variable widths and heights along their length and may be straight to curved. Chambers are up to five times wider than high.

Each of the three burrow architectures has numerous variations and modifications. The same architectures are produced when single or multiple individuals inhabit the same burrow. The burrows are often modified by the scorpions over the time of occupation and frequently progress from simple to more complex architectures. Subvertical ramps, for example, may be expanded into helical or branching burrows. 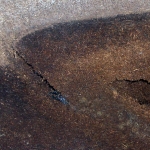 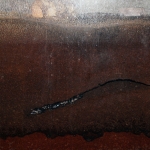 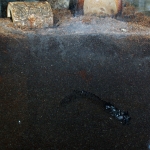 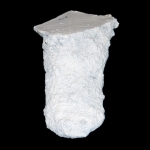 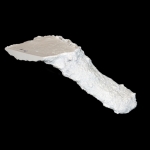 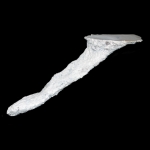 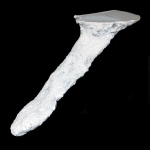 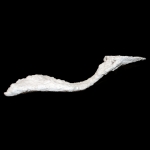 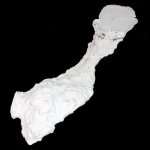 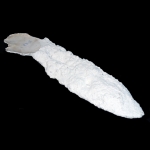 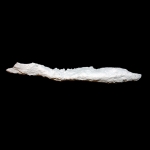 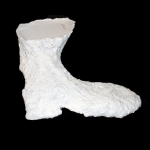 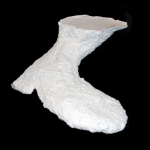 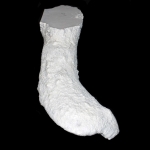 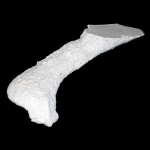 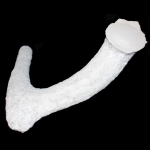 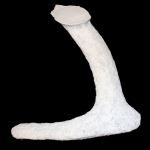 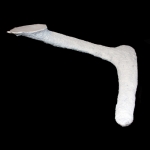