The Sonoran Desert Millipede produces five distinct burrow architectures. The most commonly produced of these architectures is the vertical shaft.

Open burrows are produced as a result of detritus feeding as well as for temporary to permanent dwellings. Burrows constructed by O. ornatus consist of narrow-diameter, elongate shafts and tunnels with one or two surface openings and a terminal chamber. The shafts and tunnels are circular in cross section, 10–15 mm in diameter, and 65–200 mm long. Tunnel diameter generally corresponds to the millipede’s body diameter, although in loose sediment some tunnels are ~2 mm wider than the millipede. Near the burrow opening and the terminal chamber, shafts and tunnels are ~5 mm wider than the millipede. Burrows of O. ornatus are deep relative to the length of the animal, extending 50–140 mm below the surface. Branching is uncommon, but does occur. When occupied by a single millipede, tunnel branches are typically short and do not lead to new chambers or to the surface. When two millipedes are present in a single burrow, either two separate shafts are constructed leading to a single chamber or a single shaft divides into two before each terminates in separate chambers. The terminal chamber is an enlarged circular-to-elliptical cavity at the end of the burrow shaft. The chambers are often sealed off from the rest of the burrow by a sediment plug produced as the millipede excavates the chamber. When the millipedes exits the burrow, the plug is removed. U-shaped burrows are produced and occupied for short durations (1–2 hours); these were generally associated with detritus feeding.

Additional resources are available within the downloadable PDF and Excel files linked at the bottom of the page. 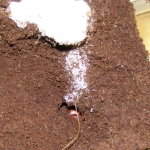 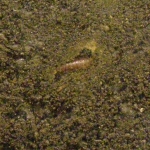 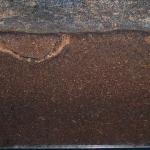 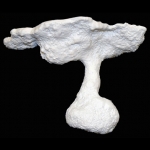 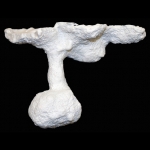 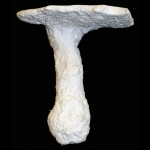 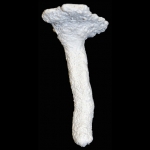 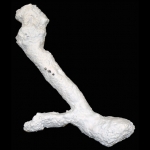 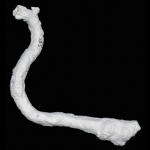 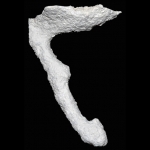 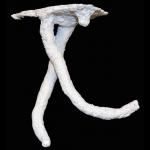 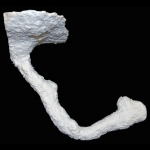 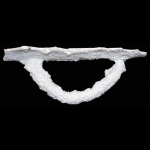 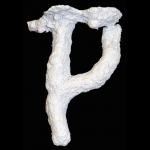